You might notice that some elements behave a little differently in a layout than others. Some elements make content stack, while others let content sit next to each other. What’s that about?

This is an important distinction:

Most elements are block elements. Some common inline tags you might see used:

We use <em> and <strong> to denote the semantic meaning of the content. When looking at the markup, you also notice that it’s common for inline elements to be written on the same line of code, nested inside of a parent element.

You may notice that the <em> tags are italicized and the <strong> tags are displayed in bold. The browser does this by default. That said, you should still only use these tags to convey meaning. We can change the way elements appear by using CSS - later.

All of the tags we discussed above have some kind of semantic meaning. Assistive technology devices will use them to help people with visual impairments understand the page. Search engines will use them to figure out the structure of your page. You should use semantic HTML tags whenever possible and appropriate.

Sometimes, however, you don’t want a tag to have any meaning. Typically, this is when you just want to target a certain portion of the page with CSS or JavaScript and none of the semantic tags really apply.

Some think of <span> and <div> as the flavorless Jello of HTML tags:

There is just one important difference between the two:

We’ll discuss these more in a later lesson when we talk about CSS.

There are a number of HTML elements whose main job is to hold other content - or be a container. The div is the oldest, probably most well-known and most used container element. It communicates no semantic meaning; which sometimes is what we want.

When we want to convey semantic meaning, we can use one the following containing elements:

Although we commonly refer to these, broadly, as “containers” - to be clear, there is not and HTML element called “container”.

As front-end developers, you’ll use HTML to build layouts given to you by a designer or client. It’s an interesting challenge that can seem overly simple, but how you structure your HTML can have a very real impact in how you have to write your CSS and even how you use Javascript. Remember, HTML is like the frame of a house – it has to be stable and well thought through for everything to be stable!

Recommended starting point: Mark up the hard copy of the image with the elements you would use for each part, then consider the ordering/nesting necessary to achieve that as you write your HTML on the chart paper. 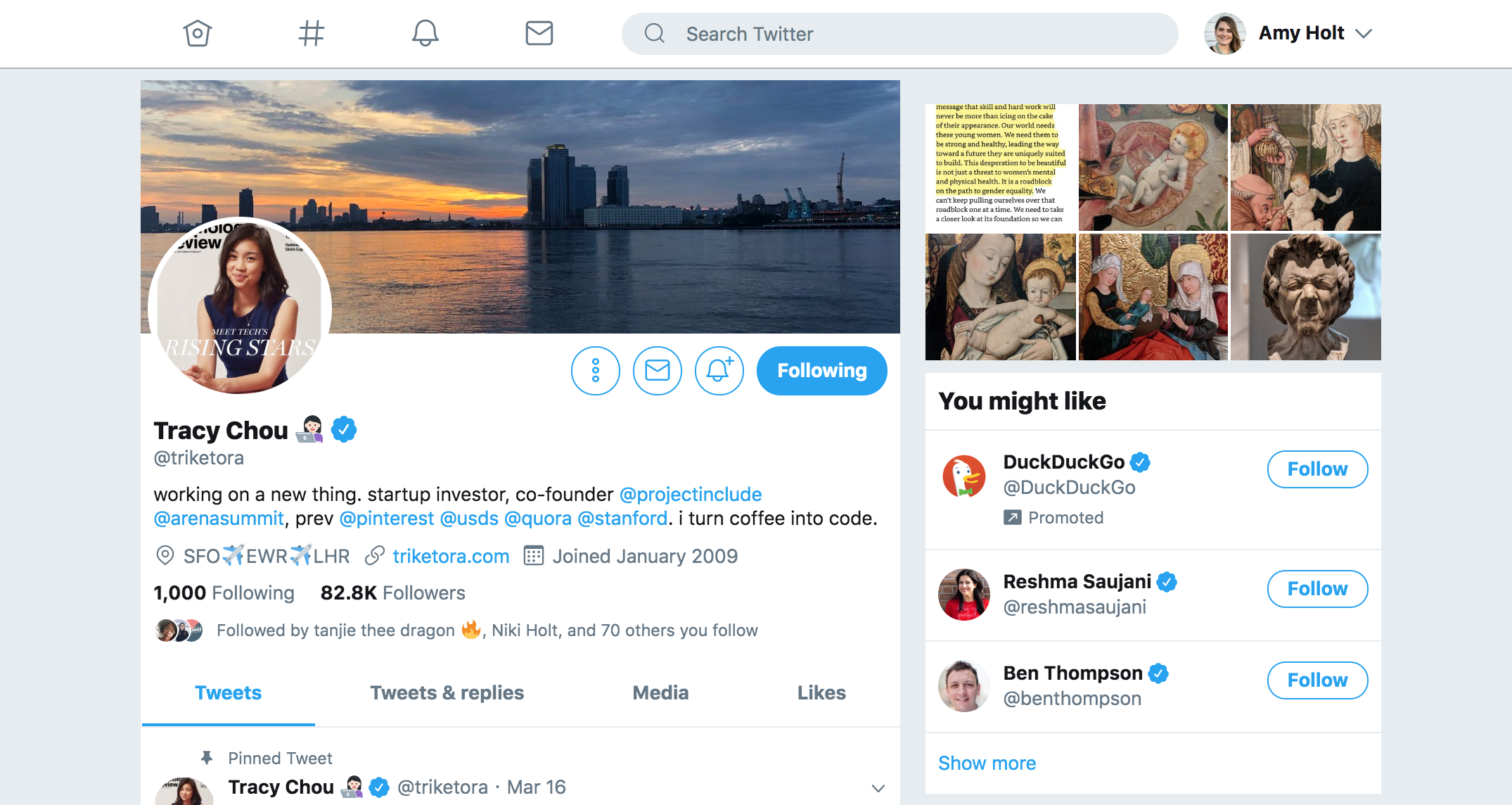